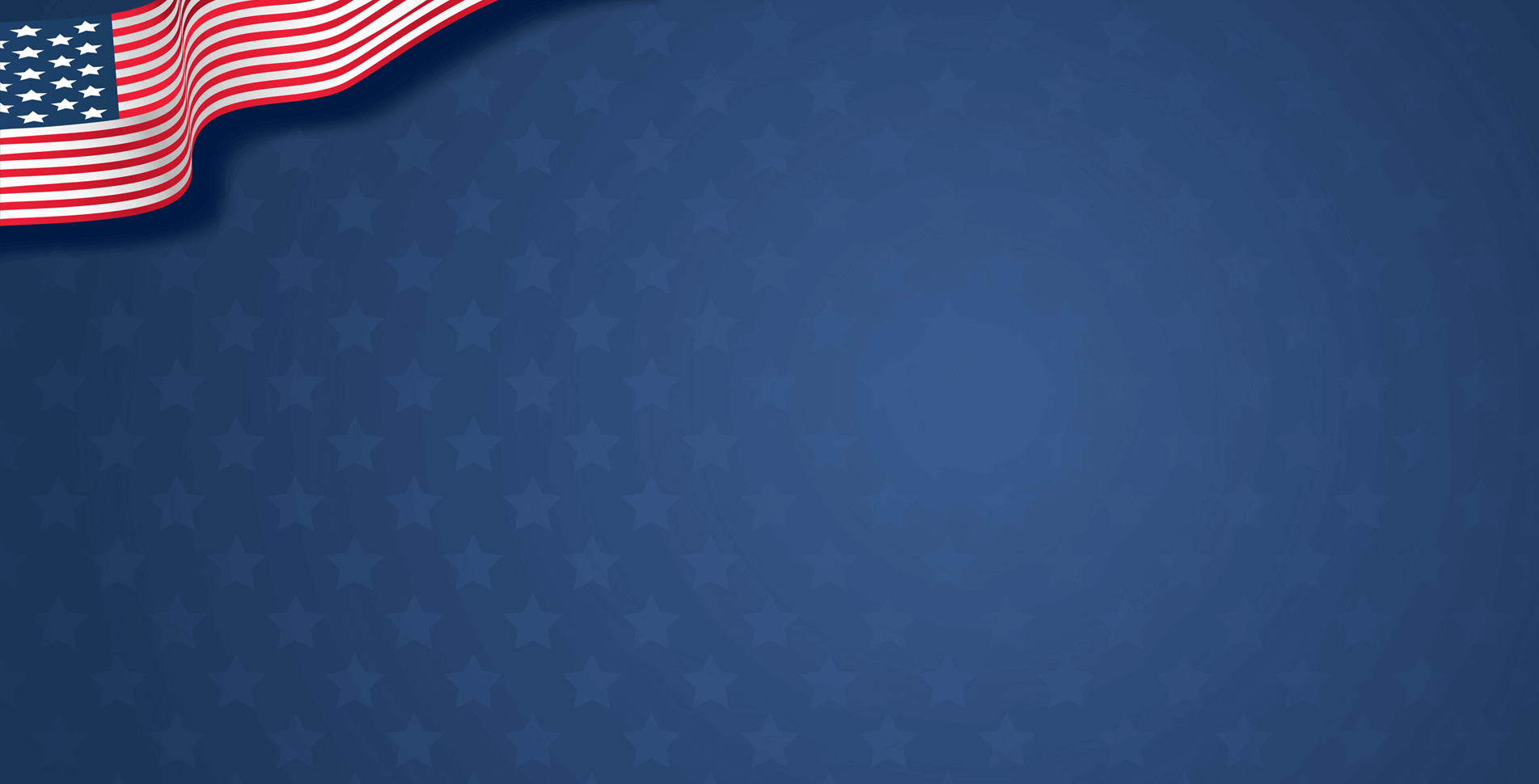 The requirements for a same-sex couple applying for a gay marriage green card are the same as those for heterosexual couples. The applicants will need to provide the same types of forms, evidence, documentation, and forms, and will need to go through the same process. In order to be eligible for a same-sex marriage based green card a couple has to demonstrate that they meet the following criteria: (1) marriage must be legal, (2) petitioner must be US citizen or permanent resident, (3) all prior marriages must have legally terminated, and (4) marriage must be bonafide. Below we will analyze each of the requirements for same-sex marriage green card.

In order to be eligible for a gay marriage green card, the couple must be legally married. The couple will have to show a valid marriage certificate or other valid legal document proving that the union is officially recognized as a marriage in the country where the marriage occurred. In many countries, including all states of the United States, the couple will receive a marriage certificate which is an official document accepted by USCIS as proof of the couple’s legal marital relationship.

There are no requirements regarding the location of the marriage. The couple is free to get married in a country outside the United States as long as same-sex marriages are legally recognized in the country.  The foreign marriage certificate, or other legal document proving a legal marriage, can be used as documentary evidence in the petition to prove a binding, legal marriage. Couples in domestic partnerships or civil unions that are not recognized as a legal marriage are not be eligible for a gay marriage green card.

The couple’s marriage, based on which the gay marriage green card applicaiton is filed, must be the only current marriage for both members of the couple. If either spouse was previously married, evidence demonstrating legal termination of the previous marriage must be provided to USCIS. Generally, this evidence is a divorce decree, death certificate, or other court order or document proving that the prior marriage was annulled or legally terminated.

Of all requirements for a gay marriage green card, the bona fide marriage requirement generally gives couples the most trouble. In order to obtain a marriage based green card, the couple has to prove that they are in a bona fide marital relationship. That is a relationship entered into for other reasons than solely for the purpose of obtaining an immigration benefit. If the sole goal of the marriage is to obtain a green card for the foreign national spouse, then the relationship will not be considered bona fide by USCIS and the couple’s marriage-based green card application will be denied, or worse, may be considered fraudulent.

The first step of the process is preparing the application package demonstrating that the couple meets all the requirements for a gay marriage green card. Preparing a strong application package is critical for the success of the green card application. There is a common misconception that this part of the process only entails the preparation of the relevant immigration forms. While it is true that the proper completion of the relevant forms, such as Form I-130 and Form I-485, is absolutely critical, the role of documentary evidence submitted with the application is equally important. A well prepared application package will demonstrate through the supporting documents submitted how all eligibility criteria are met while also telling the couple’s story.

After filing of the application package there is a long waiting period, lasting from several months to sometimes over a year, during which USCIS is processing the case. If the foreign national beneficiary is in the United States, and the couple filed Form I-485 Application for Adjustment of Status, the foreign national beneficiary will be required to attend a biometrics appointment to provide photographs and fingerprints for further processing of the case.

It is understandable that many couples are anxious about their green card interview. However, the interview is an important step in the process that allows a couple to prove their eligibility for a marriage based green card. Some of the most frequently asked interview questions include inquiries about the couple’s personal life, their family and friends, relationship history, travel history, wedding, education, lifestyle habits, and living situation.

The processing times for gay marriage green card applications are the same as for the general marriage-based green card category. The timeline for the gay marriage in USA green card process depends on several factors such as the location of the foreign national beneficiary, the processing times at the local USCIS Field Office or US consulate where the case is being adjudicated, and the evidentiary strength of the filed application.

Although eligibility criteria is the same and immigration officers must treat the applications of same-sex couples the same way they treat the applications of heterosexual couples, there are certain recurring issues that we have seen with many of our same-sex clients that make proving eligiblity more difficult in these cases. Below we highlight some of the most common issues encountered by same-sex couples.

Same-sex couples may find it more difficult to prove the bona fide nature of their relationship due to circumstances outside of their control. One issue we regularly encounter is the lack of acceptance of the same-sex relationship by inlaws and other close family members. Due to this, it is often difficult for our same-sex couple clients to provide affidavits from or photos with inlaws and other family members that would prove the bona fide nature of the relationship. Another issue that we see is government officers asking probing questions during the interview to determine whether the couple are in fact in a romantic relationship or are just friends. In cases where the couple live abroad, we have also seen issues with landlords refusing to add both members of the household to a lease. All of these make it more difficult for same-sex couples to prove the bona fide nature of their marital relationship.

Solution to proving the bona fide nature of the relationship

Even if a same-sex couple is having a difficult time obtaining the generally recommended documents to prove the bona fide nature of their marital relationship, it does not mean that the case cannot be won. There are so many different documents that the couple can submit that prove the valid nature of their relationship. To present a strong case, it is important to highlight all favorable documents that are available to overcome all those documents that are unavailable for submission. In our practice, we always strive to use all documents available to tell the story of the couple’s relationship from the start until the interview date. We focus on making the officer understand the couple’s story through the documents provided, thereby minimizing the negative impact of any missing supporting documents.

Inability to get married abroad

Solution to inability to legally marry

The worst problem a same-sex couple might face during the marriage based green card process is undoubtedly bias from the USCIS or consular officer in charge of their case. Unfortunately, our firm regularly receives consultation requests from same-sex couples whose cases were not adequately considered or who were asked truly inapropriate questions regarding their sexuality during their green card interview. Although such behavior by officers is rare and far from widespread, it is important to highlight that it regrettably occurs sometimes. To avoid inappropriate questions or behavior by officers, our attorneys accompany our clients to their interview so that they may interject during the interview as needed.

Pandev Law prides itself on being the go-to law firm for same-sex couples wishing to apply for a marriage based green card. Our firm has successfully represented numerous same-sex couples in green card applications throughout the United States.

See what our LGBTQ clients say about our services:

Adrian provided me and my husband the best professional and compassionate service of any attorney we have ever had. He is LGBT friendly and would be the only immigration attorney I recommend to combat today’s difficult policies. We had a quick green card approval through his hard work and dedication. This man actually cares about his clients. Thank you Adrian!!!

If you would like to schedule a consultation with our immigration attorney, follow this link and click on “Schedule a Consultation.” You can also reach us via email at [email protected] or by telephone at (212) 220-6652.

During your consultation, our immigration lawyer will provide an honest assessment of your gay marriage green card case as well as a recommendation regarding the best strategy to pursue. 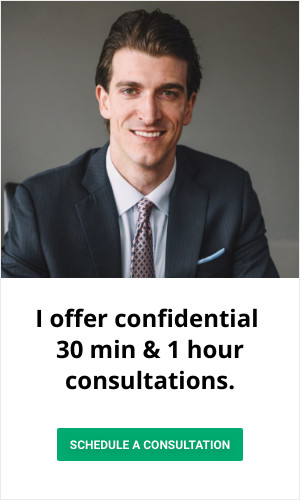 Can I Sponsor My Sister for a Green Card?